Fifield House is a late 17th or early 18th century farmhouse in the village of Fifield, seven kilometres north of Burford.

The kitchen garden lies 30 metres north of the house, forming a rectangle of 0.1 ha that is orientated north-east to south-west. The 1st edn OS (1881) map shows walls on the north, east and west sides but no boundary to the south where it joins another garden area that gave access from the house. There were perimeter paths in the kitchen garden. Orchards are shown to the east and north-west.

The north and west walls comprise coursed and random rubble limestone, some quoins, and with copings of limestone (north wall) or mortar (west wall). The original east wall survives as limestone rubble foundations only, and the garden has been extended 10 metres to the east. A beech hedge now forms a boundary on the east and south sides of the kitchen garden.

A small building in the south west corner of the kitchen garden and shown on the 1st edn OS map is currently a potting shed. This is the surviving north-east corner of an L-shaped barn built in limestone rubble with stone slate roof. The 3rd edn OS (1922) map shows a small glasshouse against the middle of the north wall, now derelict, adjacent to a more recent glasshouse. 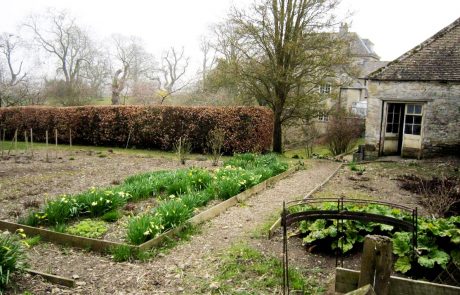 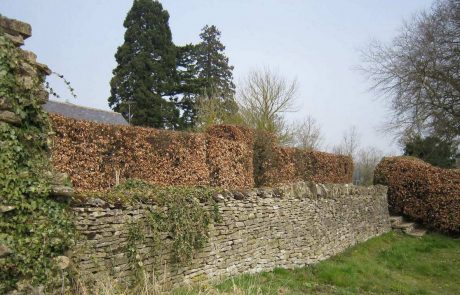 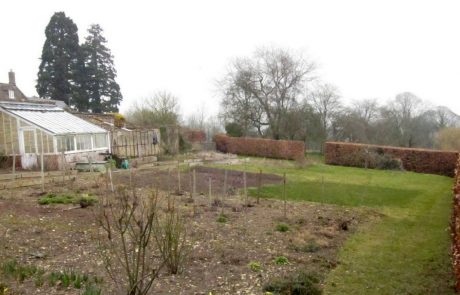 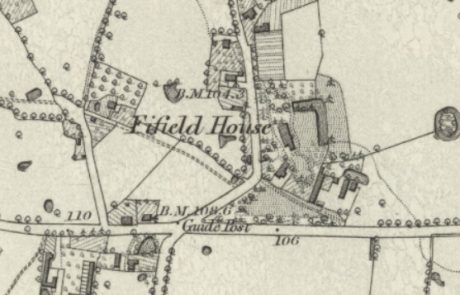 Productive garden for house, with vegetables and flowers. The east extension is laid to lawn. The orchard to the east is now a landscape garden with pond.

None for the garden.

The north and west walls survive but the east wall has collapsed and is largely lost. The path layout has changed.