Ruskin Hall is located in Old Headington in Oxford. The house was previously known as the Rookery prior to its purchase by Ruskin College in 1947.

The present Ruskin walled garden was created in the eighteenth century by the Finch family, who lived in the Rookery to the south for 200 years. Beside the southern entrance to the walled garden is an inscription (right) reading: D+W / M+N / F W×M / 1733 The last part might refer to William & Mary Finch, who married in 1696 and would have inherited the Rookery from William’s father Abraham in about 1733; but it is thought that these stones were moved from elsewhere on the Rookery site. The walled kitchen garden is built from stone with a brick lining the inside zig zag walls. In 2009 Ruskin College had the walls of the garden restored and terraced levels re-created. The garden was split into communal areas and allotments for use by local residents. 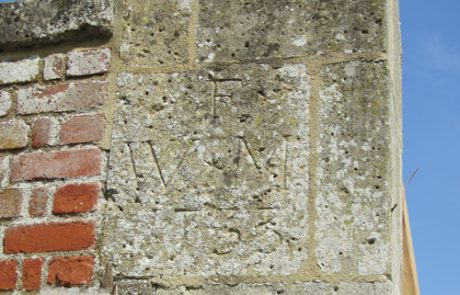 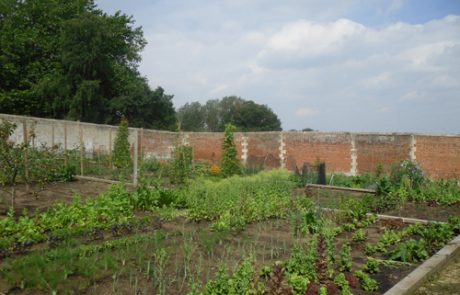 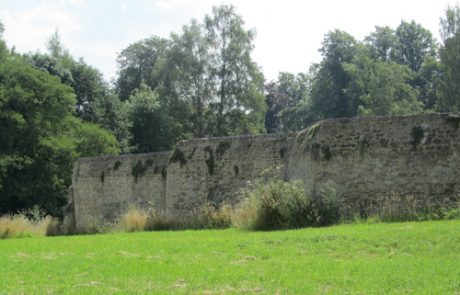 The walls of the walled kitchen garden are included in the Historic England Register of Historic Parks and Gardens at Grade II. Further information is available in the National Heritage List for England.

Open to the public by appointment.