This rectangular garden of 0.4 ha lies 10 metres north-west of the house, with the long axis facing south-west. The 1st edn OS (1881) map shows two enclosures across the north-west end; a frameyard to the south and a possible animal yard with animal houses and pens to the north. In the main area of the garden were perimeter paths, one of which extended into the frameyard, and another path divided the main garden across the middle. An orchard lay to the south and wooded areas to the north. 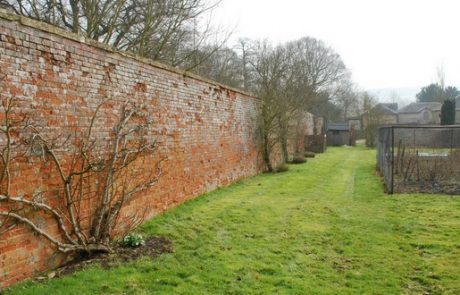 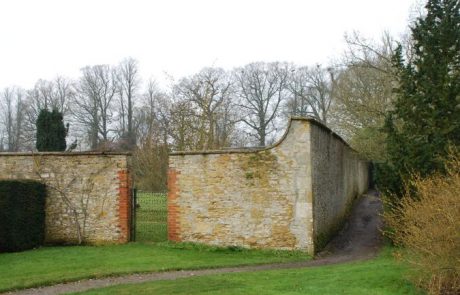 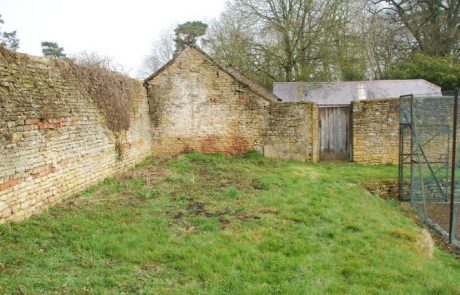 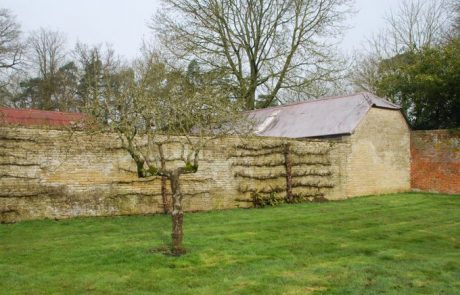 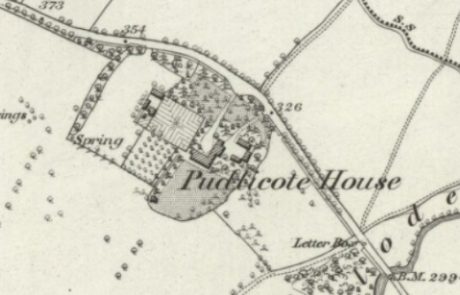 None for the garden

The frameyard enclosure wall and buildings have been demolished to make way for the tennis court. The path structure no longer survives although some paths are visible beneath grassed areas. Entrances may have been altered.