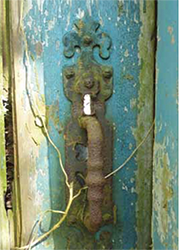 Shotover is one of few surviving parts of the large medieval royal forest of Wychwood. The origin of the first house and associated buildings and walled garden, is early 17th century. The present house and formal gardens were built between 1710 and 1730. It is thought that the house was designed by William Townsend. Early outbuildings included a brewhouse, three stables, a barn, dairy, work-house, granary, coach-house, gardener’s cottage, several gardens and nurseries stored with young trees, and six small fishponds.

The rectangular walled garden of approx 2 1/2 acres, is west facing and situated to south east of the house. The 1st edn OS (1879) map indicates a shelter belt round all the walls, glasshouses and buildings, one of which was an orangery. The walls are a combination of coursed limestone and brick (English Bond). The evidence of heated glasshouses, cold frames, and holes in the walls for wires to train fruit trees indicates this was a productive garden. Twelve old fruit trees remain. 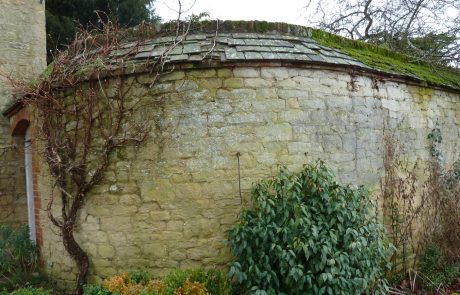 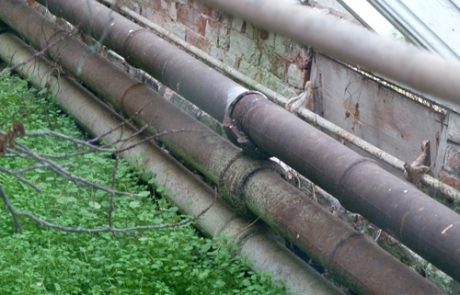 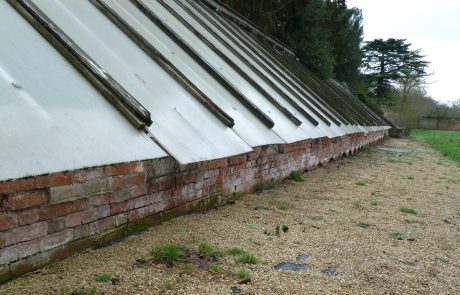 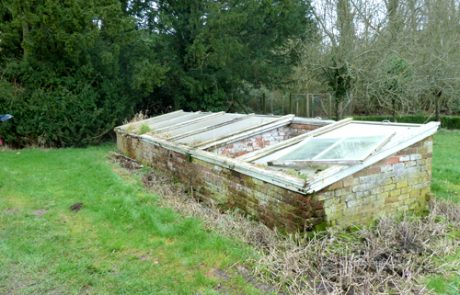 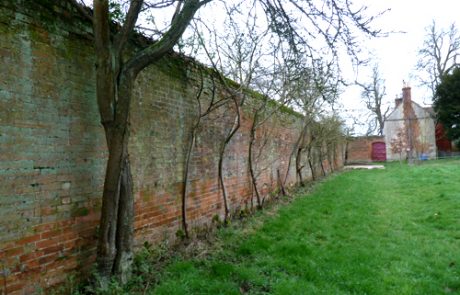 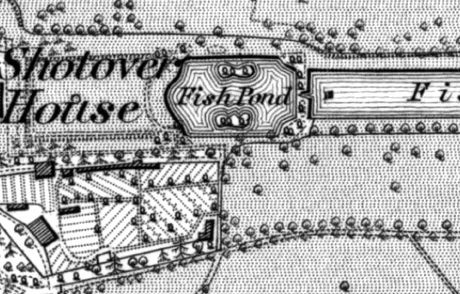 Divided into three areas and mainly grassed over for horse grazing, with two small areas for private gardens in north west and south west corners. The gardener’s cottage is extant and used as a private residence. The slips are either now planted, built over or used as access roads.

The walled kitchen garden lies within the Historic England Register of Historic Parks and Gardens at Grade [I]. Further information is available in the national Heritage List for England.

The walls are extant but little remains of the layout and buildings.

Privately owned and open only by appointment, however a public footpath gives access from Shotover Plain through the park to Wheatley.