The origins of Yarnton Manor go back to Norman times. The house belonged to the Spencer family from 1580 to 1712, and around 1611 Sir Thomas Spencer transformed it into one of the largest Jacobean houses in the country. He rebuilt it to fill three sides of a courtyard, with wings projecting from the ends of today’s house towards the adjoining church of St Bartholomew. The north and south wings were removed in the late 17th century but in 1897 Thomas Garner restored the property.

The main gardens are formal, walled and Jacobean in style, and they lie to the south-west and south-east of the Manor. Thomas Garner was responsible for reinstating gardens round the house using the bones of an existing layout, probably early 17th century, as the basis for his design. 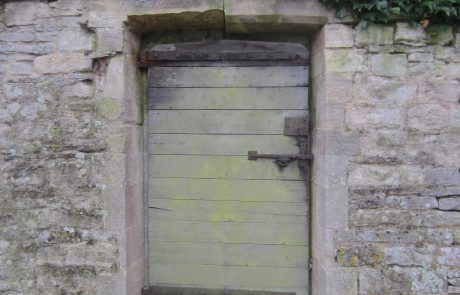 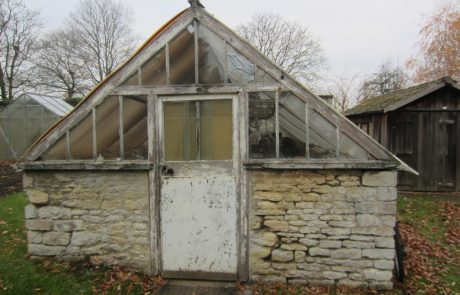 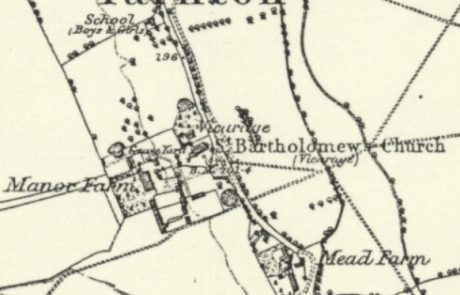 In the main garden there are early 17th century features and late Victorian features including raised walks, a gazebo, a terrace, a sunken flower garden, and an ornamental stone gateway leading to a pleached lime alley.

The walled kitchen garden is included in the landscape garden that lies within Historic England’s Register of Historic Parks and Gardens at Grade II. Further information is available in the National Heritage List for England: https://historicengland.org.uk/listing/the-list/list-entry/1001248

Buildings and structures listed by Historic England for their special architectural or historic interest are the Manor House (Grade II*) and the terrace walk with attached gazebo, walls and gateways (Grade II).

Current size of park and garden is 10 hectares.  Reinstated in late 19th century.

Private ownership, not open to the public 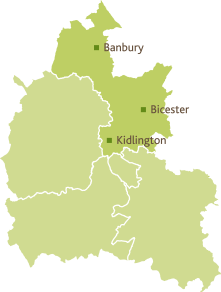