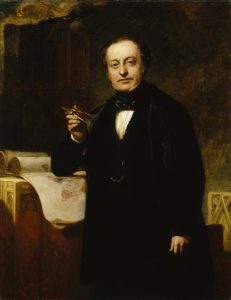 Kiddington Park lies in a natural valley of the River Glyme 7km north-west of Woodstock, situated on undulating land that slopes away to the west, south and east. The original manor house was rebuilt in 1673 over old foundations when Sir Henry Browne purchased the estate from the Babbingtons. In 1840, Mortimer Ricardo employed Sir Charles Barry to remodel the house in classical Italianate style. Barry also built a new stable block, created formal terraces to the south and west of the house, and added lodges and other features. There have been several owners since.

The park encloses the Hall, gardens and pleasure grounds which are surrounded by pasture and woodland, with areas of meadow flowers added recently. There are clumps of mature trees and single specimens, including several mature cedars. The whole is dominated by the serpentine lake formed from the River Glyme. Part of a ha-ha survives, which runs south-east down to the lake from the main terrace. A further lake, formed in the mid-20th century, lies to the north of the footbridge across the north end of the main lake. A large Victorian kitchen garden lies 100m north of the Hall. The landscape park and its remaining features are undergoing sympathetic maintenance to what would appear to be Brown’s design for the park. 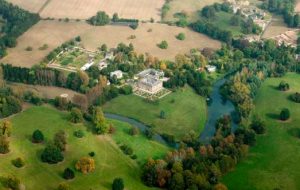 Lancelot Brown was employed c. 1740 to work briefly on the garden. This was during the period after his move from Northumberland in 1739 and before his employment at Stowe in 1741. He may have created the serpentine lake in 1740 and it is possible that he also landscaped the park at that time. However, he did return to Kiddington in the 1760s as a consultant landscape gardener so it is also possible that some of this work was completed then. Vestiges of possible Brown plantings include an old Cedar of Lebanon tree that still stands to the south of the house at the edge of the parterre. There is also one oak tree thought to be from the 18th century, as well as many more recent examples of mature conifer and deciduous trees.

Residential. The land is currently well-maintained and farmed according to a farm stewardship programme for the protection of wildlife, flora and fauna (2015).

The landscape garden and parkland lie within the Historic England Register of Historic Parks and Gardens at Grade II. The park occupies 90 hectares of which 75 hectares is registered. Further information is available in the National Heritage List for England: www.historicengland.org.uk/listing/the-list/1001098

There are numerous features surviving, at least in part, including the ha-ha and kitchen garden walls, and the listed buildings and structures (see above).  There is one Cedar of Lebanon still standing, and one oak tree thought to be from 18th century. 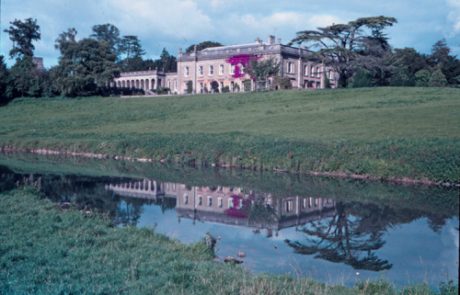 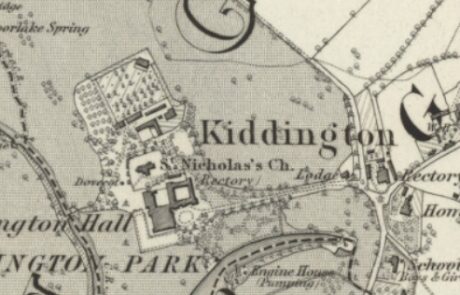 In private ownership; not open to the public.