Originally a farmhouse, Kelmscott Manor was built around 1570, and it remained in the Turner family until 1870. In 1871, a joint lease was taken by the pre-Raphaelite writers and artists, William Morris and Dante Gabriel Rossetti. Rossetti departed in 1874 but it was Morris’s second, country home until his death in 1896. Much of his inspiration towards his writings and designs are attributed to the house and garden and to the surrounding countryside. Although originally larger, the grounds still include a meadow to the west of the walled garden, and barns, dovecote and a stream to the south.

The compartmentalised formal garden of half an acre surrounds the house on the east, north and west sides, forming a parallelogram with a north-east/south-west aspect. The 1st edn (1876) OS map shows it was subdivided into four areas, now separated by hedging and rustic fencing and currently known as the Front Garden to the east, the Lawn Garden to the north-east (formerly the Vegetable Garden), the Orchard to the north-west, and the Mulberry Garden to the west. There are two walled enclosures to the south-west of the garden; a small herb garden near the Privy, and a courtyard adjacent to service buildings attached to the house.

The garden walls are a mixture of roughly coursed limestone rubble and coursed, partly squared limestone, with stone copings. The original main doorway from the road to the east comprises ashlar blocks and lintel, and moulded surround. During twentieth century restoration work, the garden walls were repaired and the paths were reinstated and additional ones added.

The garden was restored in the mid-1990s according to available illustrations and writings, with plantings favouring flowers depicted in many of Morris’s designs for wallpapers and textiles. Lawns now predominate although older trees were retained including the mature black mulberry tree close to the rear of the house. The orchard was replanted. 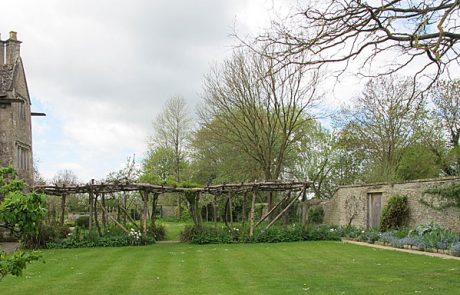 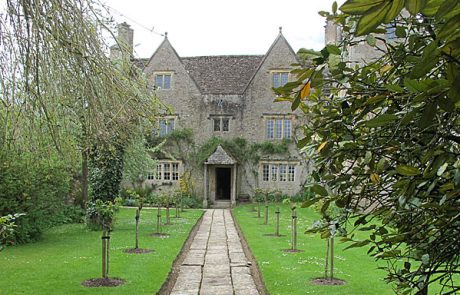 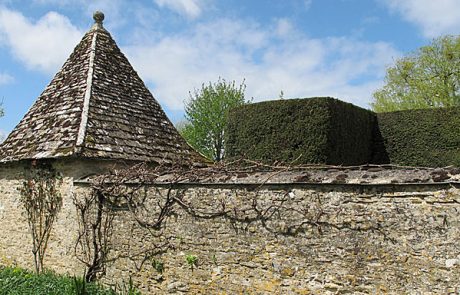 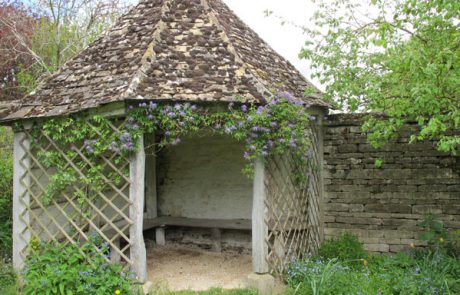 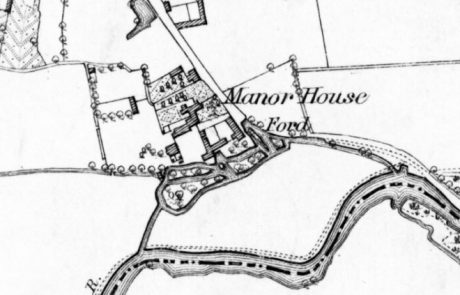 A polygonal summerhouse is attached to the east wall of the garden, and a privy with a triple-seater earth closet is attached to the south corner of the west wall. Their dates are uncertain but both are shown on the 1st edn OS map.

The walled kitchen garden is included in the Historic England Register of Historic Parks and Gardens at Grade II. The garden walls with attached structures – summerhouse and privy – are listed Grade II.  Further information is available in the National Heritage List for England.

The garden, walls and outbuildings are complete although restored between the mid-1960s and the mid-1990s.

Society of Antiquaries of London. Open to the public seasonally.