Coleshill House was considered a ‘fashionable house’, designed by Roger Pratt, completed in 1662 and though, not on a grand scale, it was a perfect example in the contemporary European style. Between 1940 and 1954 the British Resistance or Auxiliary Unit commandeered the house as their secret headquarters. It was burned down in 1952, allegedly, because the dormer windows were being stripped of paint with a blowlamp. It passed to the National Trust in 1955. At present the site of the house has been transformed into an ornamental garden with box hedges edging its footprint. Two lodges, a laundry, the clockhouse, stable block and the dovecote are extant.

This rectangular, long-time, productive garden is 2.8 ha and is situated to the north of the stable block and clock house. The garden slopes to the west and is raised 1 metre above the roads which run outside the north and south walls. The east boundary is a clipped beech hedge. The walls of the garden are partly built of limestone rubble and partly brick (English Bond). The walls have evidence of training of fruit trees and although no original trees remain there are various lead labels with visible names.

The 1st edn OS (1876) map indicates that the large garden was divided into several parts, with four separating walls and edged by roadways all around. A centrally placed area indicates a formal garden with a heated glasshouse or conservatory; in the eastern part was a frameyard with several glasshouses and cold frames, adjacent to that a cultivated plot, with an additional glasshouse along the north wall. To the west lay a large cultivated plot and an orchard. In the north west, there was an area designated as The Post Office, with its own discrete garden, which still survives. Buildings included the dovecote (extant), a packing shed (in use), bothies and potting sheds (in use as shop), and two bothies against the north wall. The fish pond is no longer visible. 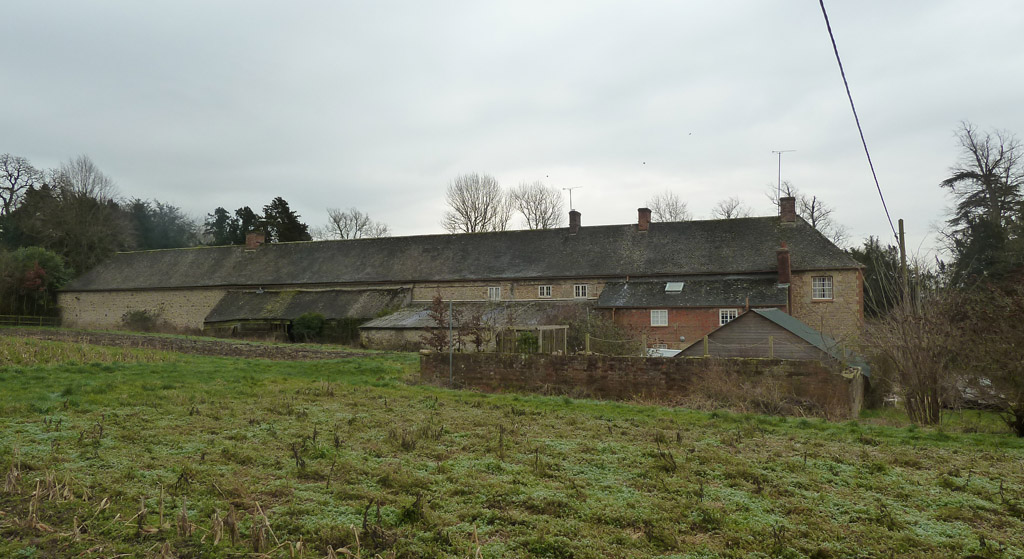 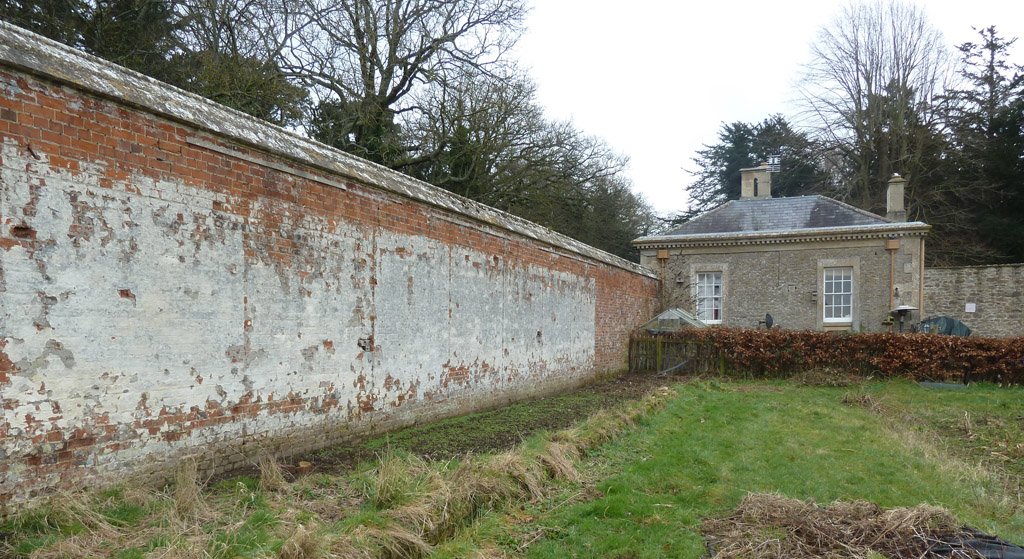 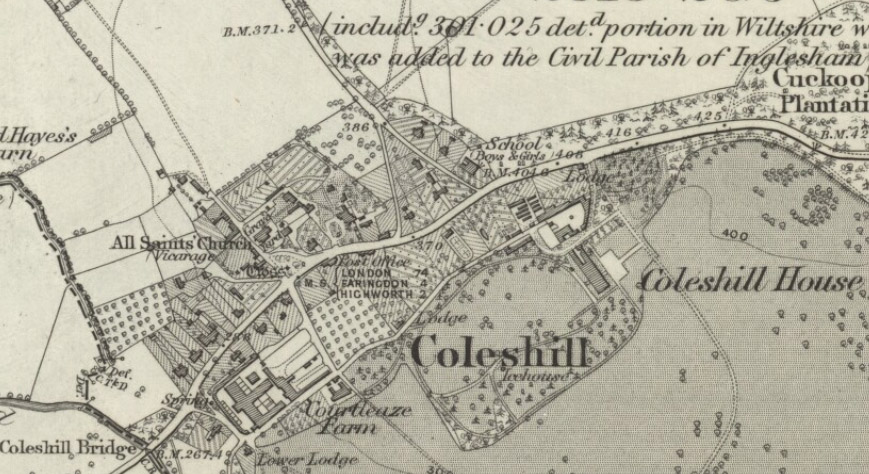 At present the garden is a commercial organic vegetable garden known as Coleshill Organics. It continues to be divided into sections, though most of the walls are no longer extant (anecdotally knocked down by tractors which were unable to go through openings which were wide enough for horses). New fruit trees have been planted along the north wall and in the orchard and most of the land is cultivated. Polytunnels are now used for cultivation.

The Dovecote is listed at Grade II by Historic England as being of architectural or historic interest. Further information is available in the National Heritage List for England.

The external garden walls are complete, however the planting, frameyard and glasshouses are no longer extant.